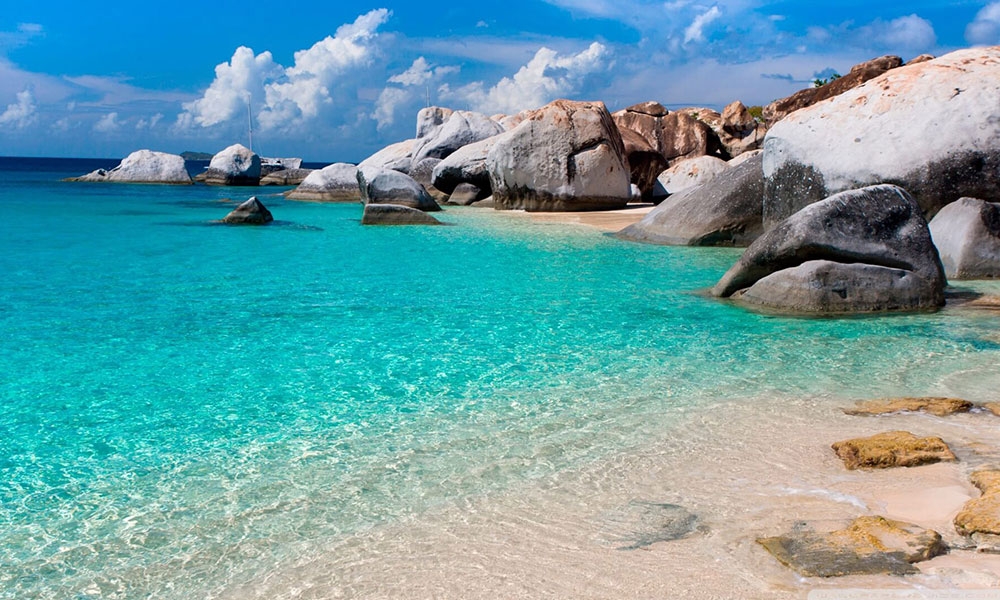 It’s almost unbelievable that such a paradise comes with so many affordable options property-wise.

While it is noted that Real Estate in Halkidiki attracts many buyers from all around Europe and the rest of the world, its prices remain reasonable and finding the home of your dreams should be no problem.

Its many popular areas, such as Kassandra, Propontida or Kriopigi, all offer options that can appeal to any budget. Still, the prices, as competitive as they are, are definitely following a rising course over the past few years, so if you are indecisive, now it’s probably the best time to trust your instincts and take the step towards your dream home.

What are the advantages of buying a Real Estate in Halkidiki?

Halkidiki has more than twenty archaeological sites and the beautiful Mount Athos that has been a big part of the area’s history, even from Byzantine times. The great history doesn’t stop there, since we are talking about the birthplace of Aristotle, one of the most important figures in the world of philosophy and the world in general!

Being in Halkidiki is like being in the presence of greatness but, having said that, it’s only fair to mention that in Halkidiki you don’t just get to admire the past, but live a very fulfilling present as well. Kayak, snorkeling, jeep safari and cave exploring are only a few of the options for the more adventurous, while those who just like to relax can enjoy a variety of spas, beautiful cafes, luxurious restaurants and charming boutiques.

Halkidiki is a verdant peninsula located on the northern side of Greece. Chalkidiki has long been a popular destination among the locals, thanks to its close distance to Thessaloniki, the second-largest city in Greece. Standing out for its beautiful seaside resorts and exotic beaches, Chalkidiki is one of a kind!

Halkidiki peninsula is divided into three smaller peninsulas, Kassandra, Sithonia, and Athos. The first is the busiest one, the second is more secluded and popular for camping, while the third hosts a close monastic community that can only be accessed by men with special permission.

Halkidiki is one of the most popular holiday destinations in Greece, so expect to find a great selection of Halkidiki hotels, luxurious resorts, restaurants, bars, and shops for every taste! 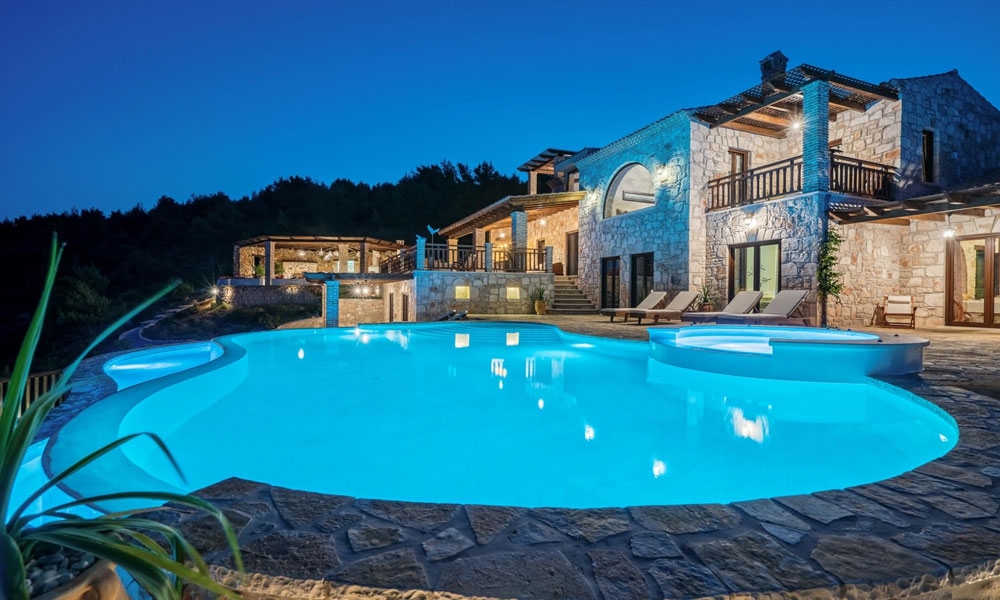 When it comes to buy a house, an apartment or land for sale in Greece many foreigners admit that this is a life time dream. Greek .. 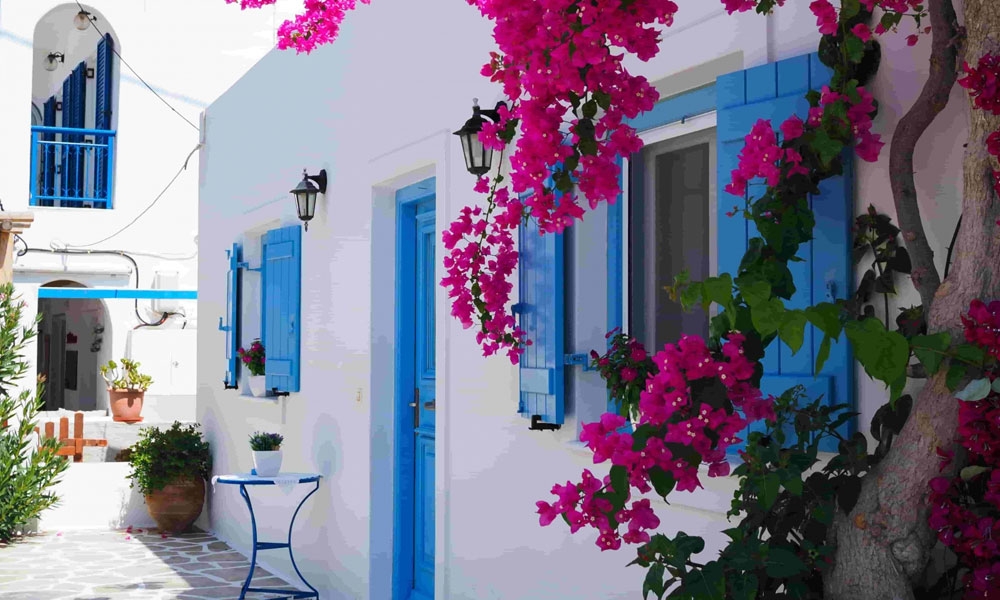 Greece is considered to be one of the most competitive European Countries when it comes to property for sale. Apartments for sale .. 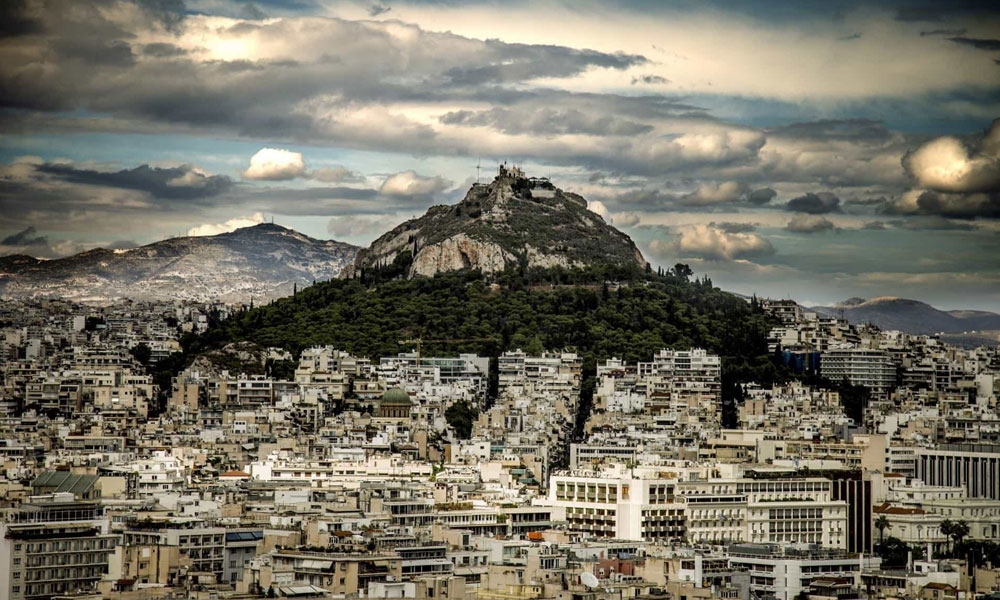 The best real estate websites in Greece- do you know them? Are you looking to buy a property in Greece? If you do so you have t.. 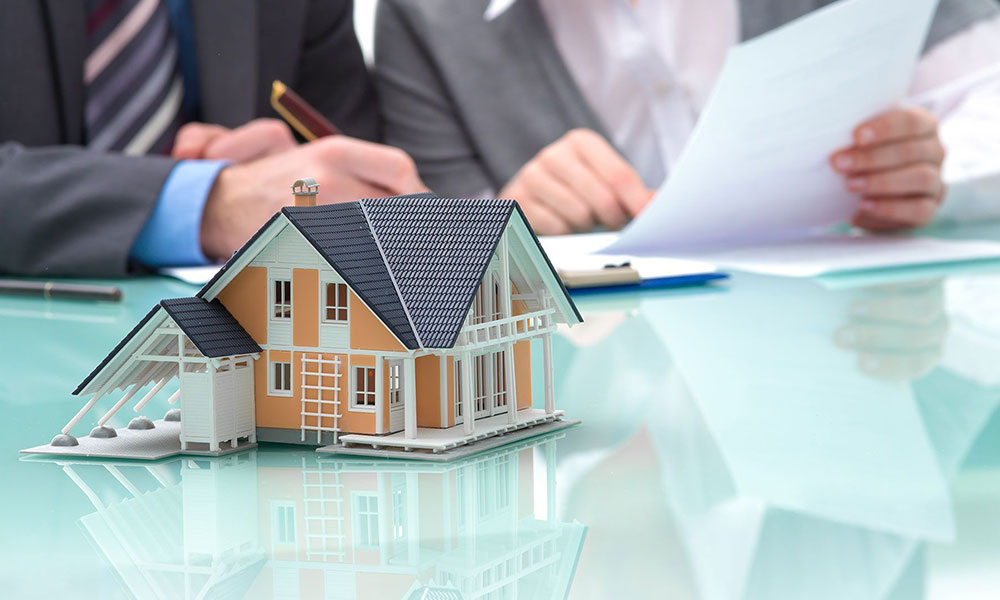 As per google analytics and results the most well-known web portals are: xe.gr, Spitogatos.gr, spiti24.gr and to spitimou.grIn a c.. 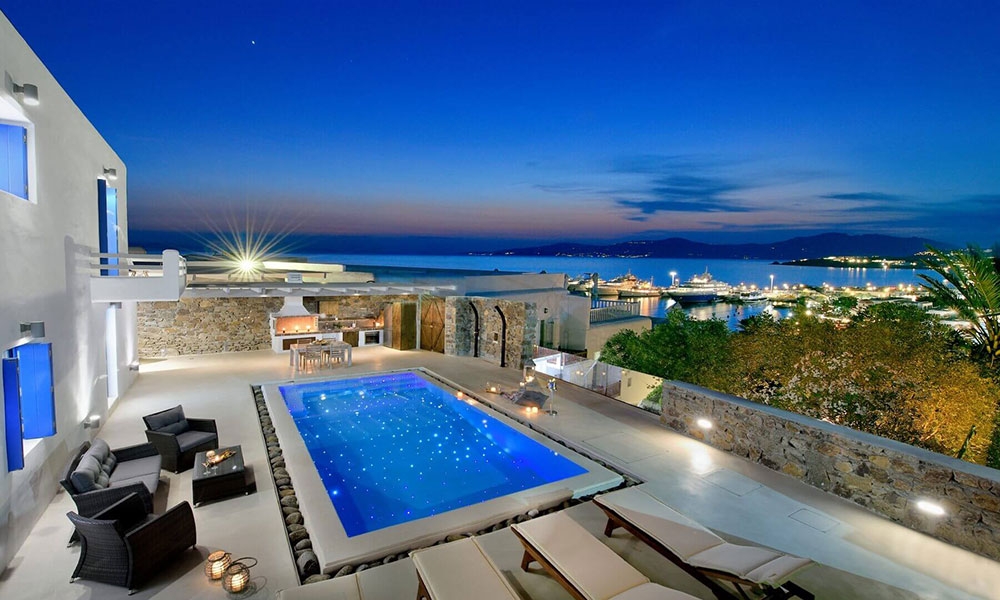 Villas come with all the freedom of an individual house, security, better lifestyle and the best return value. Along with this the..

While it is noted that Real Estate in Halkidiki attracts many buyers from all around Europe and the rest of the world, its prices .. 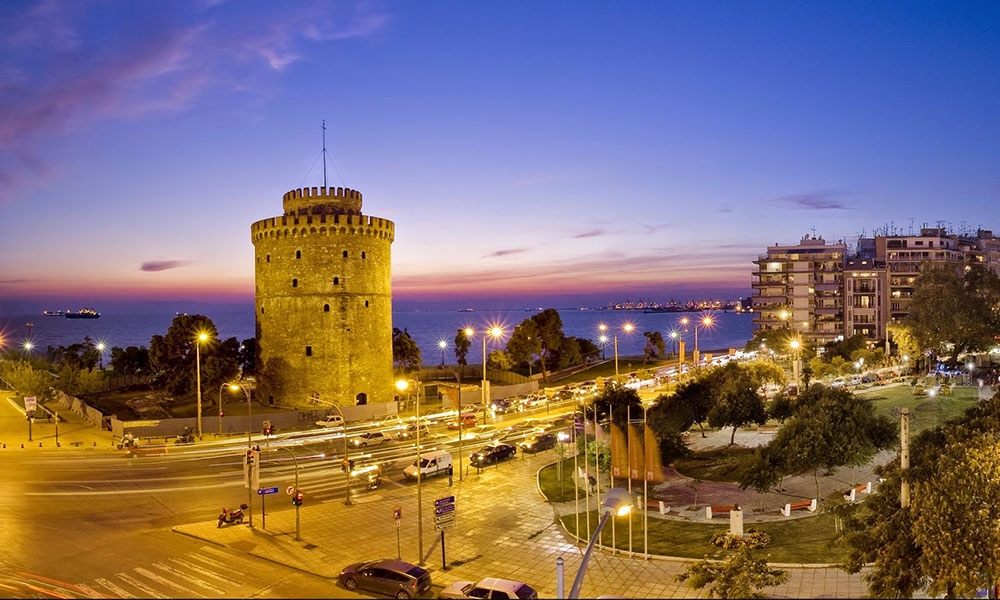 Real Estate in ThessalonikiThessaloniki has a strategic position linking the Balkan Countries and the Middle East since the Byzant.. 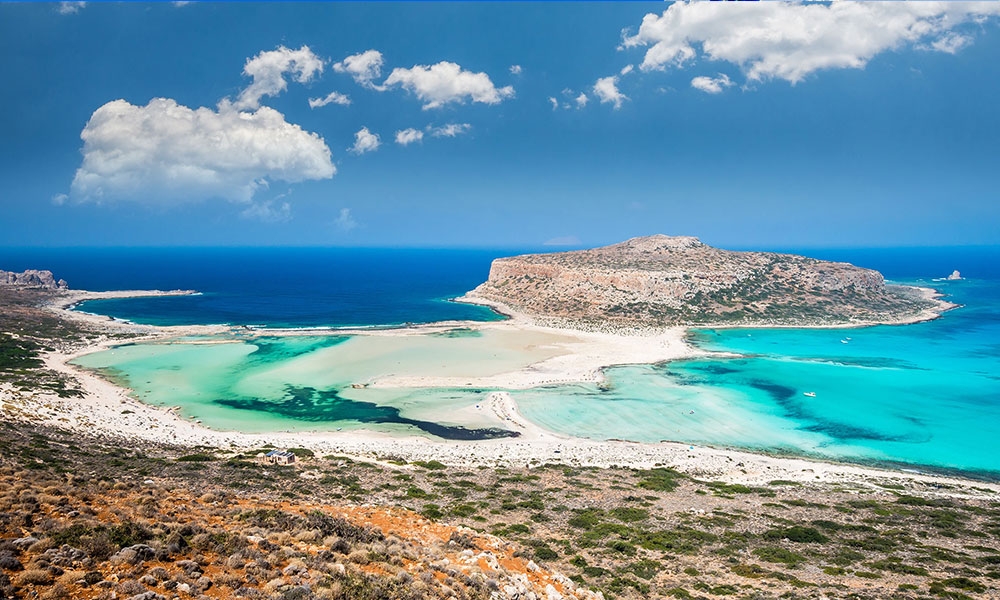 Real Estate in CreteCrete combines the old with the new, the mountain with the sea and gathers so many comparative advantages that..